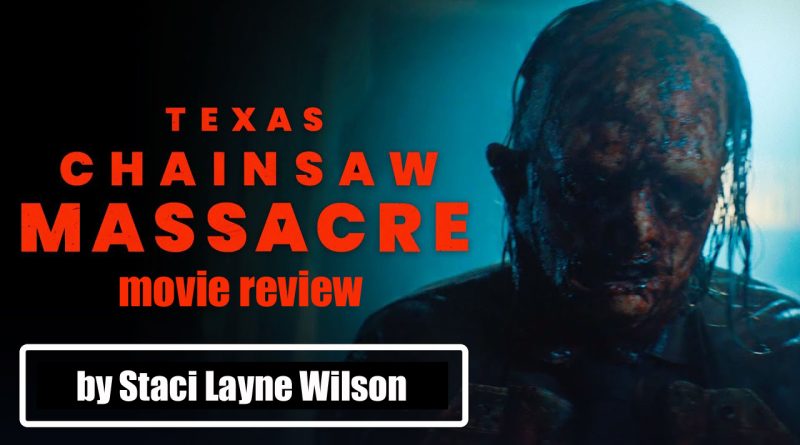 Tobe Hooper’s seminal horror film The Texas Chain Saw Massacre came out in 1974 and it’s never really gone away. Whether the original is showing at revival theaters, fans are arguing about which is the best sequel, or new producers are giving its villain Leatherface a cinematic facelift and putting their own spin on things, this is a franchise that simply will not die.

Maybe that’s because the story is rooted in truth and true crime is more popular now than it’s ever been. The creepy concept came to Hooper in the early 1970s while he was working as an assistant film director at the University of Texas at Austin and as a freelance documentary cameraman. In interviews, the director credited the graphic coverage of violence by San Antonio news outlets as one inspiration but he based key elements of the plot on a murderer, body snatcher, necrophiliac, and cannibal named Ed Gein. Gein, who committed his crimes in the 1950s and admitted he was making a “woman suit” out of human skin so he could become his mother, inspired several other horror flicks (including Psycho and The Silence of the Lambs).

Not unlike the latest Halloween reboots, Texas Chainsaw Massacre (2022), pits an original final girl against her nemesis in present day. Sally Hardesty (Olwen Fouéré), the sole survivor of Leatherface’s (Mark Burnham) infamous 1970s massacre is hell-bent on seeking revenge—never mind that they’re both in their seventies now… let’s just say they must work out.

But before we get to them, we meet the new meat. Melody (Sarah Yarkin), her sister Lila (Elsie Fisher), their friend Dante (Jacob Latimore), and his girlfriend Ruth (Nell Hudson), head to the remote, rural area of Harlow, Texas, where they’ve bought an old, abandoned town that they plan on gentrifying. Make that “mostly” abandoned… the remnants of the killer family still live there and let’s just say they don’t take kindly to these young influencers coming in with their high-minded ideas, social media, cellphones, and property deeds.

Even though this Netflix exclusive is directed by a Texas native, David Blue Garcia, the movie was not made in America. Five of the prior eight Chainsaw films were shot in the Lone Star State, but, like 2017’s unrelated prequel Leatherface, the producers decided to shoot in Eastern Europe. Not that anyone would know—they did a bang-up job creating a derelict town and approximating a barren, dusty landscape dotted with dried, dead sunflowers.

While TCM is not played for laughs and there’s nary a wink to the camera, there are some moments of believable humor—such as the scene that’s in the trailer, showing a live feed of Leatherface’s chainsaw massacre on social media and all the crazy comments that would surely be posted. Other than that, it’s a serious, and seriously gory, horror movie. The death scenes are truly brutal and cringe-inducing, so anyone who tunes in just for the gore will not be disappointed. The characters do a few stupid things but overall, they are reasonably likable. The young cast is good, but to me, the real standouts were Alice Krige as Leatherface’s mom, Moe Dunford as handyman Richter, and the aforementioned Fouéré.

Clearly, the filmmakers have seen lots of other classic scary movies; while the homages are restrained, savvy viewers will catch visual nods to Aliens, Terminator 2, Jaws, Halloween, and, of course, The Texas Chain Saw Massacre original.

TCM is a well-made, fast-paced (only 1 hour, 23 minutes), gorefest that’s sure to be a hit with horror fans.