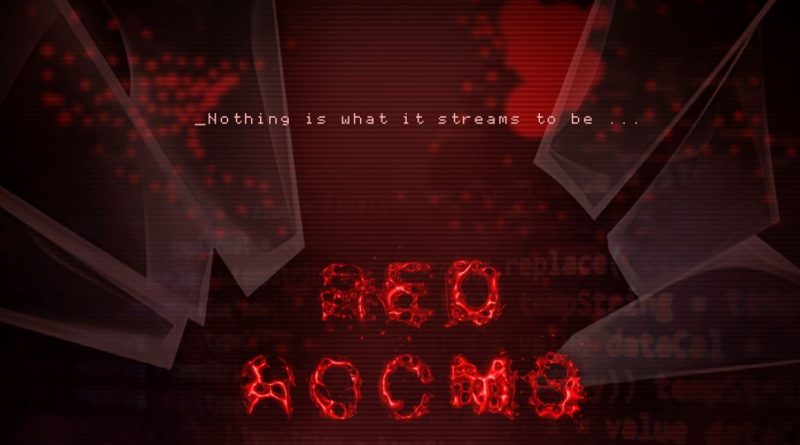 At Red River Horror, we love all things Red, and all things Philly. So when one of our favorite hometown leading ladies produces, executive produces and stars in a new project, we can’t help but get excited. We also have the First Look Poster AND Trailer before everyone else.

Brooke Lewis Bellas stars in, produces and executive produces Red Rooms — a limited web series event from Joshua Butler (VLOG). One has to go to the farthest reaches of the dark web to find these Red Rooms. They also have to pay a fee to watch victims that are held captive and tortured. “Nothing is what it streams to be” as subscribers watch and vote on who in the room has committed the worst crimes against humanity. The winner lives, and the losers all die.

Red River Horror is happy to share the exclusive first look at the trailer:

“Red Rooms was conceived and completed out of isolation inspiration,” exclaims Lewis Bellas. “Joshua Butler and I had been in-development on a project and had been reminiscing about our favorite
industry days of yesteryear when we met on the horror film circuit.”

“As a filmmaker, I have always wanted to work with the multi-talented Brooke Lewis Bellas,” states Joshua Butler. “She is a legendary Scream Queen, for sure, but she is so much more. Brooke is a talented actress, as well as a most savvy producer.”

Red Rooms hits the festival circuit and streaming services in 2022.