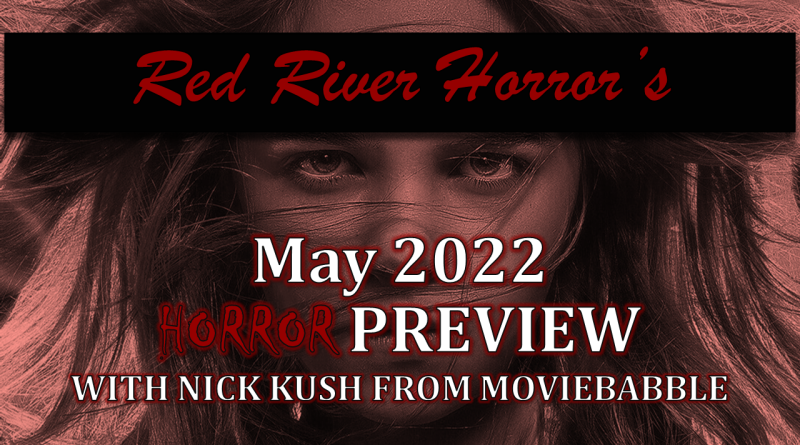 This month, an iconoclast returns with another horror freakout, and one of our best filmmakers has another headscratcher at the ready. Oh, and another Stephen King adaptation is coming to streaming — because we can’t go too many months without one of those.

Here’s a look at what’s in store for us in the horror realm:

What was supposed to be a 15-minute commercial for Yves Saint Laurent turned into a 50-minute horror mockumentary about a witch movie shoot gone wrong. It’s also an self-reflexive essay on the filmmaking process and the careers of its leads, Charlotte Gainsbourg and Béatrice Dalle. I guess that’s what happens when Gaspar Noé gets involved. (It’s worth noting Noé did actually complete the requested assignment.)

Following his brilliant and/or terrible Climax (depending on the individual), Noé has had to two films release in the last two weeks, Vortex and now Lux Æterna. The latter sees the filmmaker returning to some of his shock tactics, this time led by a barrage of strobes lights.

Much has already been made of the film’s final moments since its premiere at Cannes a few years ago. If it’s anything like Noé’s other pointed attempts to prod and jab, expect it to be a lot.

Lux Æterna will be in limited theaters on May 6th.

Stephen King adaptations have been a mainstay in Hollywood for the last few decades, but King fever has kicked into maximum overdrive (sorry) since IT in 2017.

The latest adaptation of King source material is Firestarter, which has me creeped out not because of its chilling details, but rather because Zac Efron is now old enough to play father figures in movies. Let that sink in for a sec.

The actual plot of Firestarter — a shadowy group tracking down a young girl with dangerous gifts — isn’t anything new or noteworthy, so I can’t say I’m super excited to check this one out.

Firestarter will be available in theaters and streaming on Peacock on May 13th.

A film I’m very excited to check out is Alex Garland’s Men — his follow-up to Annihilation and Ex Machina — in which Rory Kinnear plays multiple characters that terrorize Jessie Buckley in their own ways following her partner’s suicide. Garland’s latest is shrouded in mystery, though if it’s anything like his other works, you can imagine it’s bold… and also deeply nihilistic.

Men will be available in theaters on May 20th.

The Twin – May 6th (Theaters and Shudder)

Suicide for Beginners – May 6th (VOD)

Homebound – May 13th (Theaters and VOD)

The Last Victim – May 13th (Theaters and VOD)

Monstrous – May 13th (Theaters and VOD)

The Innocents – May 13th (Theaters and VOD)