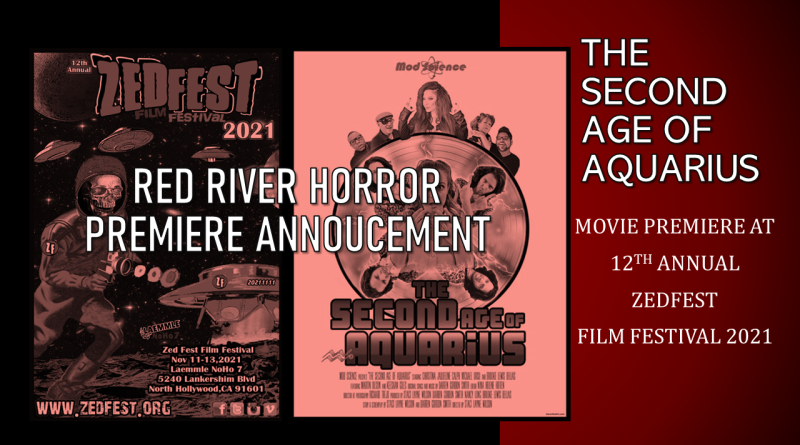 “We Hope To Discover The Cult Movies of the Future…“

Synopsis: The Second Age of Aquarius is based on a short story called ‘Phantom/Fandom’ in the book Sex, Death, Rock n Roll by Darren Gordon Smith and Staci Layne Wilson. Ever wonder what it would be like to bring your favorite dead rock star back to life? Alberta certainly has:

A Place Among The Dead Feature Film

Synopsis: An actress/filmmaker confronts her own dark past when she begins an investigation into the link between narcissism in the film industry and vampirism. In this revealing and terrifying meld of fact, fiction and the fantastical, actress and filmmaker:

Synopsis: After her best friend goes missing, a claustrophobic college girl investigates the mysterious elevator where her friend was last seen, and which may be the door to a terrifying dark world:

“Sent to us from all over the world. Our films are fun, artistic and innovative.
We Hope To Discover The Cult Movies of the Future…”