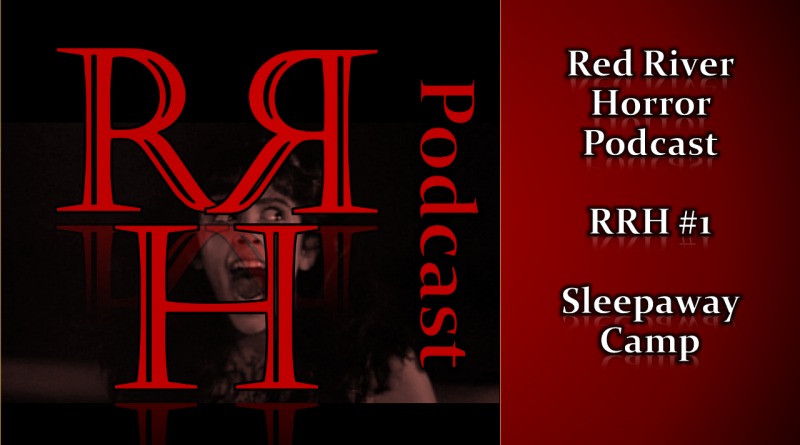 On Twitter, Jaws had won the day. But, on Facebook, Sleepaway Camp was the resounding winner. The two polls combined netted an easy victory for the 1980s cult classic.

At Red River Horror, the aim is to do things a little bit differently. In this first episode, Joe Zakrzewski and Eddie Caiazzo speak about their experiences watching Sleepaway Camp for the first time. Horror fans know the film well, but Joe and Eddie provide some extra nuggets that may not be as known to the masses.

If you’ve never seen the film before, please note the MANY spoilers that lie within. As a bonus, there is some commentary on the little known sequels Sleepaway Camp II: Unhappy Campers and Sleepaway Camp III: Teenage Wasteland — which are out-of-print at the time of this writing.

The first podcast is titled “We’ve Learned Something…” RRH #1 and hosted on Podbean and Apple Podcasts. Many more outlets like Spotify and Google Podcasts will be added, but the show is available at the above outlets right now.