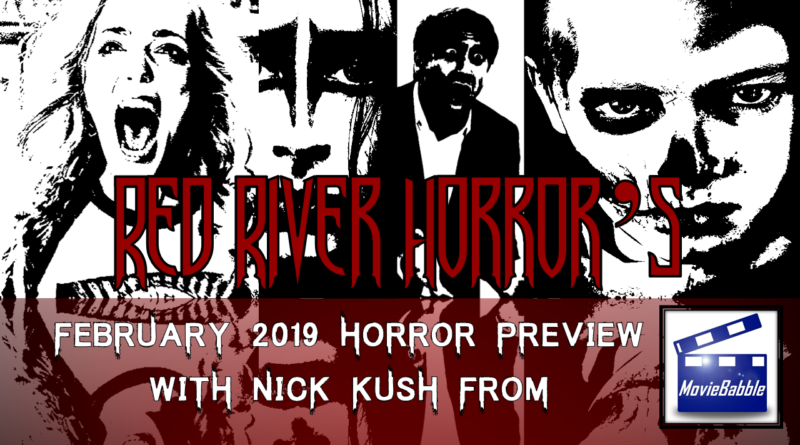 Normally, January is the garbage pit of the movie calendar, but January 2019 was actually quite successful with a few solid films to satiate movie lovers for a few weeks. (There was still movies like A Dog’s Way Home and Replicas, however. I guess you can’t win ’em all.) February 2019 looks even better with a few high profile films led by The Lego Movie 2 and Alita: Battle Angel, though I’m a bit dubious of films in the horror/thriller genre. My favorite — or lease favorite — of which is Miss Bala, which translates to Miss Bullet in English. Ugh.

Let’s take a deeper dive into which horror films you should see or avoid in the coming month:

Dan Gilroy’s Velvet Buzzsaw premiered at Sundance to rave reviews from critics, with many praising its satirical edge and B-movie thrills. Not to mention that it has Jake Gyllenhaal making the following expression:

The film takes place in Los Angeles in the contemporary art scene, where art is sold for high amounts…oh and the art comes to life and tries to kill you. With a cast that includes Gyllenhaal, Rene Russo, Bill Magnussen, John Malkovich, Toni Collette, Natalia Dyer, David Diggs, and Pat Healy — and the fact that it is a Netflix film — you should be prepared early Friday morning to watch it.

The Prodigy is like approximately 1,098 films that have come out in the last five years — that’s a rough guess but I’m fairly confident about that number – where a mother comes to realize that her child has been possessed by a demon. Honestly, I wouldn’t even think about seeing this one in the theater.

Also coming out this week is two far more interesting genre films. The first of which is Lords of Chaos, directed by Jonas Akerlund, who just directed the failed Netflix film Polar. Luckily for Akerlund, critics have been more kind to this film, which currently sits at a 92% on Rotten Tomatoes. The film follows a teenager’s quest to launch Norwegian Black Metal in Oslo in the 1980s, but the end result isn’t exactly what he had hoped. Akerlund’s flashy style in combination with a few characters that look like Marilyn Manson rejects should lead to a great time for the right demographic.

The other film of interest coming out this week is The Man Who Killed Hitler and Then the Bigfoot. I think that title speaks for itself.

The week of Valentine’s Day has the sequel that no one asked for but will probably be fun anyway: Happy Death Day 2U. One of the best parts of the first film — other than the incredible Jessica Rothe — was its campy nature, even if it was hampered by its PG-13 rating. The sequel looks to be more of the same, doubling down on the insanity and letting Rothe loose to do whatever she pleases. I imagine that the film will be incredibly convoluted with the addition of doppelgängers and other science mumbo jumbo that is present in the trailer, but Jessica Rothe will always be wonderful, and she looks to be hamming it up with glee in the lead role. What more could you ask for from a movie that has “2U” in its title?

An Affair to Die For – February 1st (VOD)

The Possession of Hannah Grace – February 26th (VOD and DVD)