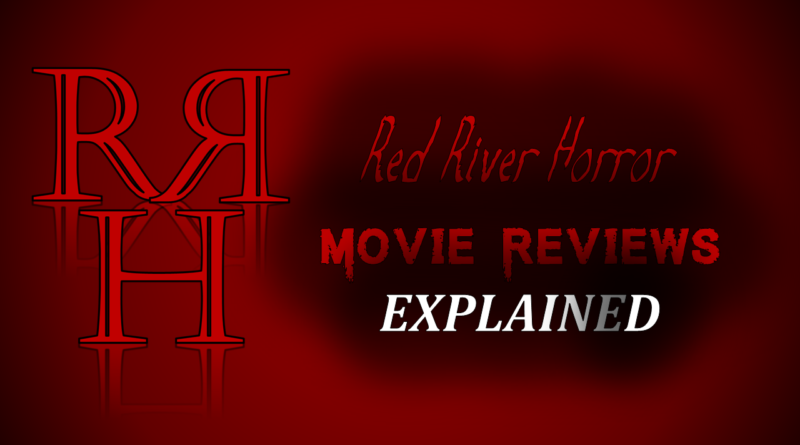 Well horror fans…we made it!

Red River Horror has crossed the 30-post mark since the soft launch in September, and we’ve raked in more than 1,900 unique views.  Thank you all so very much for supporting the site.

Over the next few months, more posts will be filling these digital pages, and I wanted to give a better understanding of the movie review system specifically moving forward.  Or, at least give you my thoughts on my personal film reviews.

Boats are a fun way to navigate the Red River Horror channels.  They are used on a scale of one-to-five (1-5).  Five boats means the film is a masterpiece of genre cinema.  One boat means, well…the film really stunk.  I don’t wish to be mean, but I have to be honest, right?

Let’s look at the Slasher sub-genre.  For me, ThanksKilling — the film about a murderous turkey — was one of the worst modern slasher films to come to the free streaming screen.  It’s self-aware, but still doesn’t offer anything even comical.  Nickel bet you can’t make it through the first 20-minutes.

On the other hand, Psycho, Alfred Hitchcock’s 1960 classic, is #18 on the American Film Institute’s list of Top 100 Greatest Movies.  The film is a masterpiece that is smart, suspenseful and terrifying.  It has been enjoyed by horror and non-horror fans alike for generations, and will continue to be recognized for its greatness in years to come.

John Carpenter’s Halloween (1978) would get four boats, while Friday the 13th Parts three-present would be somewhere between two and three boats for me. Starting to make sense?

Now, what about Psychological Thrillers? The Silence of the Lambs would have five boats if I were to review it today.  Science Fiction? Alien, definitely five boats.  Zombies?  Not my favorite sub-genre, but horror fans love ’em.  I think Night of the Living Dead deserves five boats.  A lot of Red River Horror readers LOVE 28 Days Later.  I guess that could be a four-boater.

Now that we have the boats sorted out (feel free to leave a comment below if you disagree), the rest of the movie review is similar to what you’re used to reading around the web.  A short summary of the plot will precede the elements of the film that were enjoyed, and the parts of the film that could’ve been better.

When it comes to watching horror films, I personally enjoy a more serious tone.  I like to be scared.  A lot of other folks enjoy a good laugh, or have a deep appreciation of the B-Movies from the 1980s.  While some of these flicks are now classics, they don’t require any in-depth analysis.  Coverage of films like these will be part of the Cult Canoe channel of Red River Horror.  This channel will also include some modern films that may have been missed without a wide-release.  Plus, thanks to the many streaming channels (some of which include these films for free), you might be able to (LEGALLY!) consume more of the movies you might love.

Any articles posted in the Cult Canoe will be 300-words or less.  The author will briefly describe the flick, embed a trailer…then provide their short take on the film.  If they liked it a lot, they’ll give it five Red Boats.  If they didn’t like it at all, they’ll give it one Red Boat.

I hope what was explained above has cleared up some of the questions about the movie reviews featured on Red River Horror.  We’re working hard to share our love of horror films — both old and new — with you as frequently as we can.  Thank YOU for being a part of the ride down the Channels of Fear.

Eddie Caiazzo is a four-time Pennsylvania Association of Broadcasters (PAB) award-winning radio broadcaster, sports columnist and television producer.  A proud Philadelphian, his experiences at the many local haunted attractions (and his dad’s large horror film collection) instilled in him a love of the horror genre and the Halloween season at a young age. As an avid fan and reader of most online horror-specific news sources, he created Red River Horror as an outlet to share his passion for the genre.